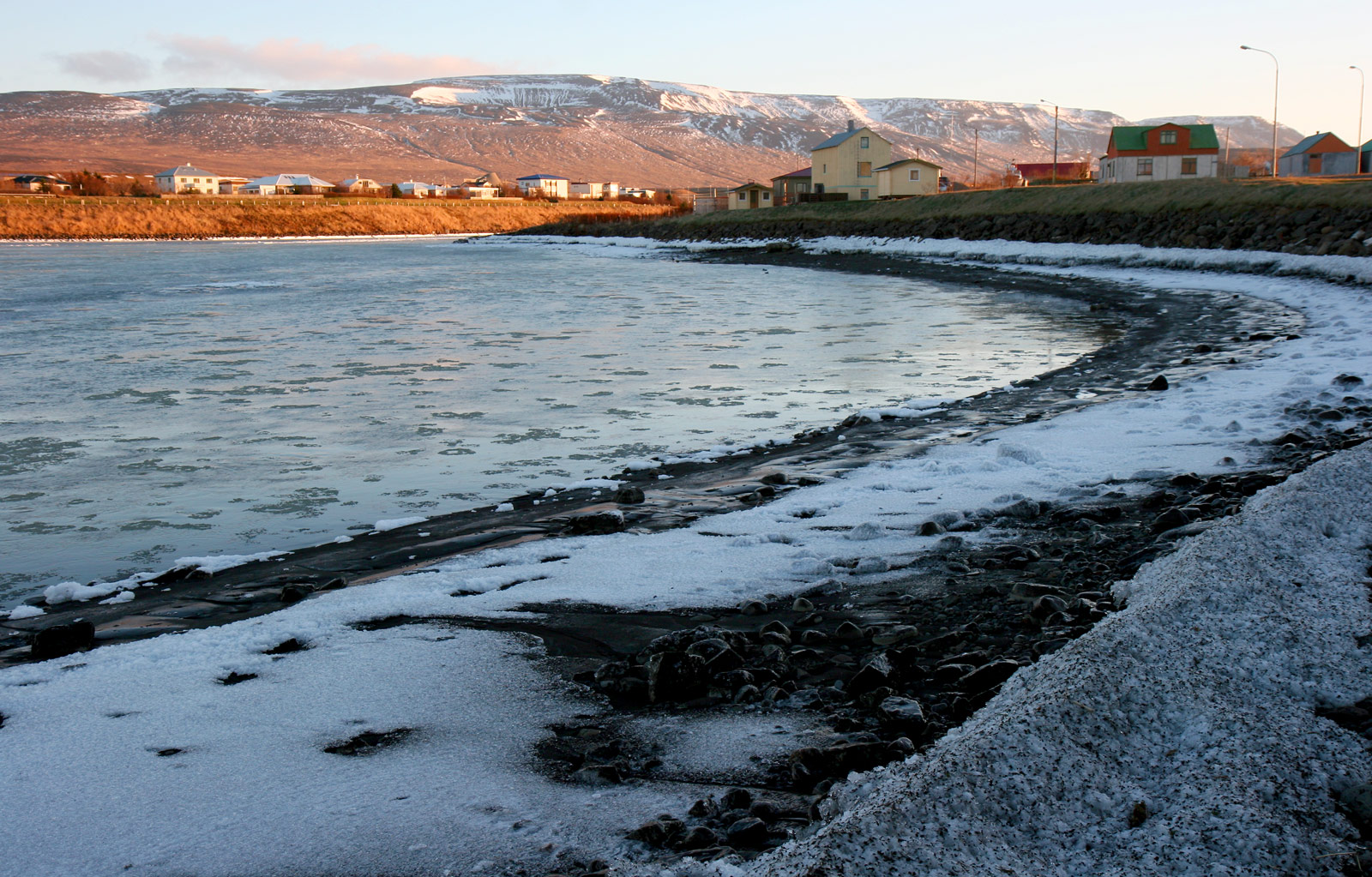 This is a large, partially a glacial river. A dam linking to a power plant in the interior has cleaned up a lot of the glacial mud so the river is clearer now. It has resulted in a vast improvement in the fishing.

2009 and 2011 seasons over 2000 fish were taken from the Blanda which is a record for this river and the catch placed it in the top five bracket of top Icelandic rivers. Up to ten rods fish this river per day and the beats are many and spacey. Large fish are frequently caught in the Blanda, two years ago a 25 pounder was landed.

There is no lodge, anglers rent self catering huts in the village of Blonduos or hotel Blondos and or at farmsteads in the valley.