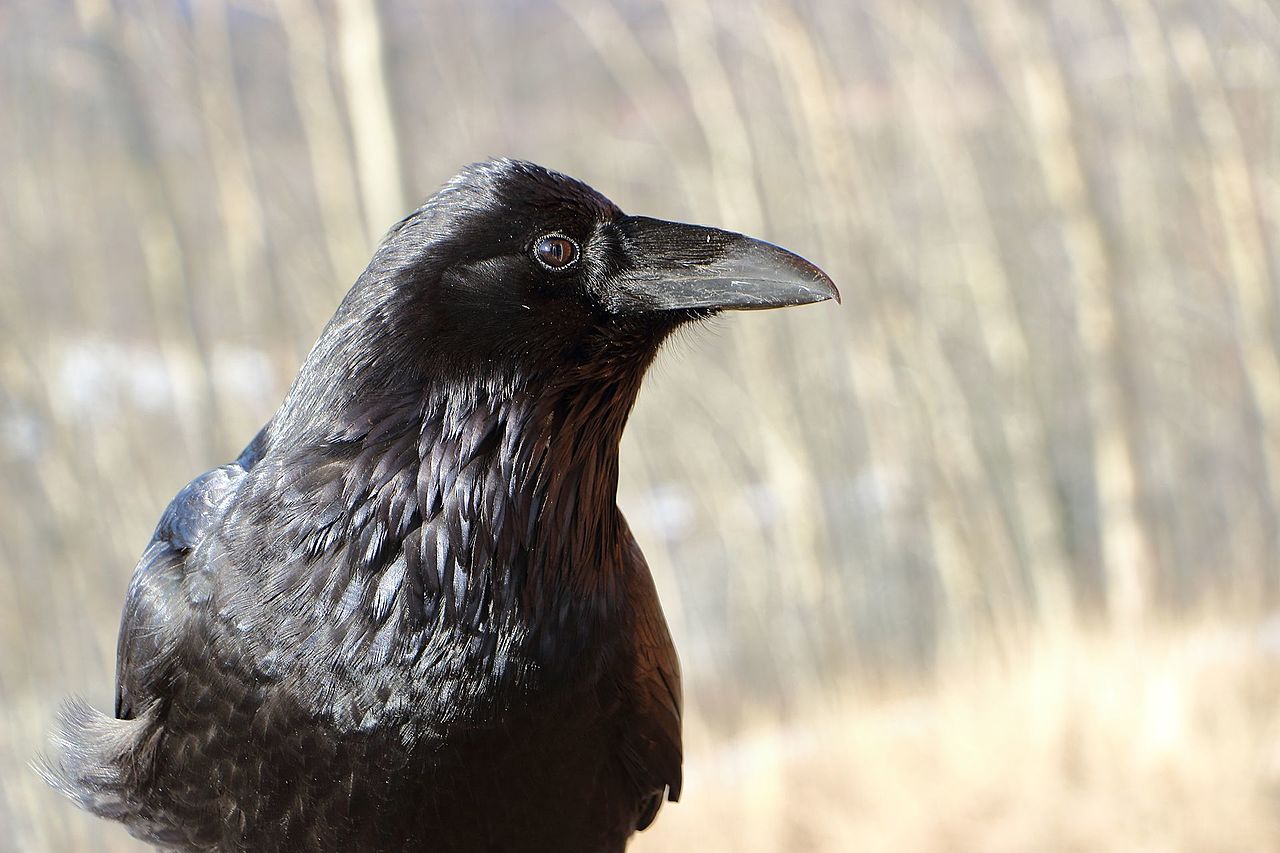 About 330 species of birds have been recorded in Iceland. Of these only about 85 nest or have attempted to nest, and about 12 are common passage migrants or winter visitors. The rest are accidentals and casual visitors. The last category consists mainly of passerine birds of European origin, the most common of which are chiffchaffs, willow warblers, blackcaps, garden warblers, chaffinches, bramblings, redstarts and robins. Quite a few of the accidental visitors come from America, such as parula warblers, America robins, hermit thrushes, indigo buntings etc.

Compared with other European countries, the number of nesting species is low. On the other hand, the total number of certain species is so large, that they fully compensate for the comparatively small variety. Some of these, such as the puffins, fulmars, kittiwakes and both guillemots and Brünnich’s guillemots, congregate in millions around the coast where suitable cliffs are found.

During the 20th century the number of species of nesting birds has increased considerably, especially because of the increasing area of woods. The following breeding birds have colonized since the beginning of the 20th century: Shoveler, tufted duck, pochard, lesser black-backed seagull, herring gull common gull, black-headed gull, short-eared owl and starling. Coot, lapwing, swallow, fieldfare and house sparrow have all made nesting attempts, but have not yet settled as permanent nesting birds.

Common birds found in many places

Owing to its isolation and to other factors, Iceland is not fully settled zoologically. The climate has been becoming gradually warmer since 1920 and, if no reverse change takes place, we may expect further additions to the list of breeding birds.

Many of the more common birds, such as mallard, golden plover, ringed plover, whimbrel, redshank, snipe, great black-backed gull, black-headed gull, arctic tern, meadow pipit, wheatear and raven are found almost everywhere in the country, except in the extensive deserts of the interior.

The best time for bird watching in Iceland is the latter half of May and the firs three weeks in June. In Reykjavik and other densely populated areas, a few species of passerine birds can be seen. A small proportion of the redwing population winters in Iceland and redpolls are conspicuous at this time of year.

Wrens are frequently seen by the seashore and even in Reykjavik and other towns. Thousands of snow buntings enter towns and villages during severe weather, with the odd merlin in their wake. The Iceland gyr falcon is often seen during winter near the seashore and also in towns, particularly when the ptarmigan population is at its lowest. Among the passerines, fieldfares and blackbirds are regular winter visitors, ravens are also very conspicuous at this time.

Lesser Black-backed gulls are the only gulls which are total migrants. They leave in October-November, by which time the Iceland gulls have arrived from their nesting grounds in Western Greenland. Winter waders are confined mainly to the seashore of the southwest and southeast, purple sandpipers being by far the commonest.

They can be seen by the thousands in some areas. Turnstones are also very common on the shores of the capital area, and so are oystercatchers and redshanks. Rarer waders seen in winter are snipes, knots and sanderlings, the last being very rare at this time of the year. Regular winter visitors among the waders are curlews, bar-tailed godwits (even though they do not come in the twenty-record category). Grey plovers are seen nearly every year. Both great northern- and red-throated divers can be watched on the sea, but mainly in the south.

Many of the ducks are migrants, but more and more of them stay throughout the winter. A part of the teal population, for example, is seen pretty consistently in winter, where ponds and streams are frozen. Widgeons are very common in the capital area in winter.

Scaup and tufted ducks are now seen annually on the sea around the Reykjanes Peninsula. Barrow’s goldeneyes are quite common at the outlet of Lake Thingvallavatn. The long-tailed duck is very common on the sea around the country, and the harlequin ducks are also common, mainly in places, where the sea is rough. The most abundant duck is, however, the eider.

Articles in Birds of Iceland

Picture Great Skuas The extensive alluvial or outwash plains (sander) of the... more

In the capital and its vicinity, there are several good places for observing... more

About 50 km from Reykjavik and only a short distance from the main road, Lake... more

The mountainous and indented northwest peninsula has several places of... more

In the northern lowlands, between the villages of Hvammstangi and Blonduos,... more

Birds of the East

There is a large bird cliff on the peninsula Langanes in the northeastern... more

Birds of the Interior

Most of the interior plateau is devoid of vegetation, except in a few areas,... more