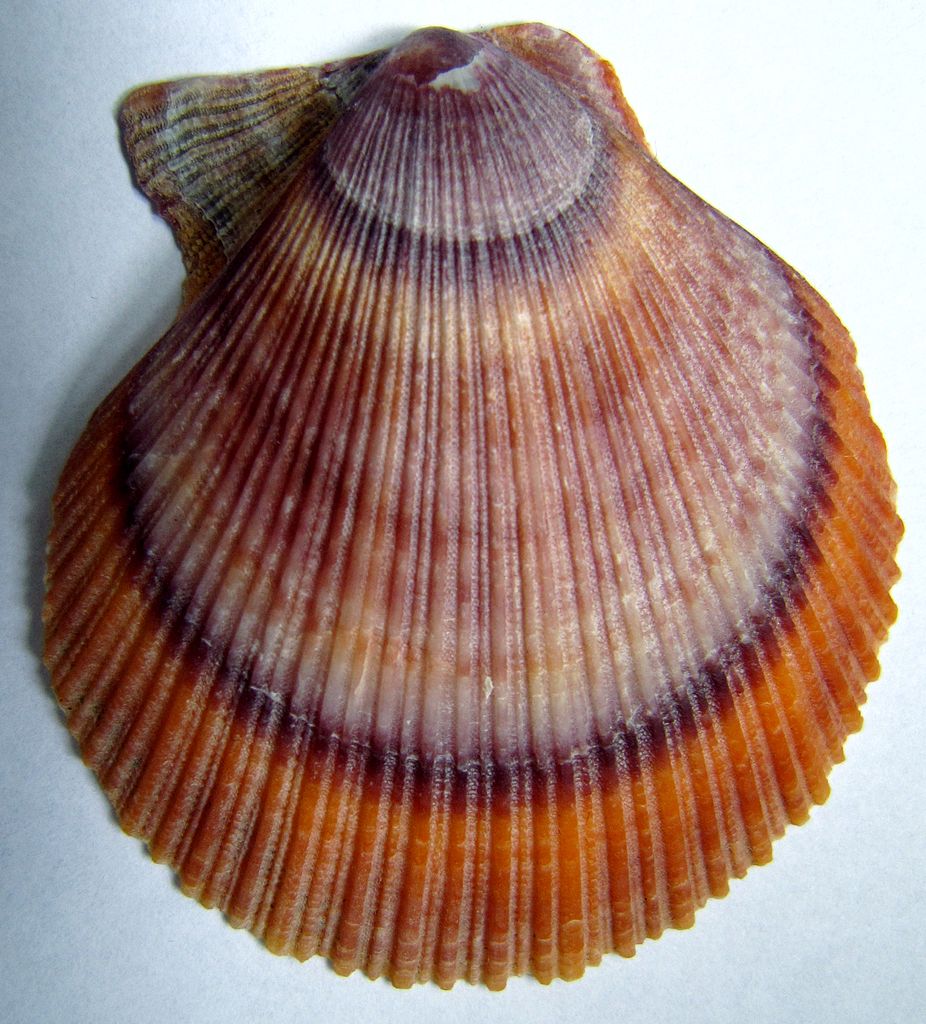 Scallops aggregate in patch-like groups, and commercially fishable concentrations are called beds. Unlike Sea Scallops, which can move by propelling themselves with jets of expelled water, Icelandic Scallops remain attached to the substrate. Their aggregative and sedentary behaviors make Icelandic Scallop populations particularly vulnerable to fishing activity, which first removes the oldest and largest individuals and can also damage recently settled juveniles (DFO 1998a, b).

Icelandic Scallops are found throughout sub-arctic waters off Newfoundland, Labrador and Quebec in Canada, Iceland, Greenland, Norway, and in the Barents Sea off Russia (DFO 2004; Freese 2000).

Decline in population in 2004

The North Atlantic Oscillation (NAC), characterized by high barometric pressure over the Azores and low pressure over Iceland, drives currents that circulate cold water in the sub-artic. In 2004, the Icelandic Ministry of Fisheries attributed declines in the Icelandic Scallop population to a protozoan infestation and to unusually high sea temperatures in recent years that may have resulted from the North Atlantic Oscillation (MRI 2004).

The largest scallop landings in Quebec occur in the Gulf of St. Lawrence, where landings have been generally stable since the late 1990s. From 1984 to 1990, Icelandic Scallop landings increased dramatically. Annual landings have decreased some since then, but it is unclear if this trend is due to the introduction of individual quotas in the Middle North Shore fishery or to declines in population abundance (DFO 2004). The most recent assessments of Icelandic Scallops in Newfoundland and Labrador were in 2001. At that time, Canadian scientists were concerned about high fishery exploitation rates, the decreasing size of scallops caught in those areas, and the increasing numbers of dead scallops with broken shells caused by collisions with dredges (DFO 2001a, b).

In Iceland, managers closed the main fishing area for Icelandic Scallops to halt drastic declines in population abundance that occurred from 2000 to 2003. 2003 abundance indices measured the population size to be only 27% of the average abundance from 1993 to 2000 and less than 20% of the historical high observed from 1980 to 1983.

In Norwegian waters, high fishery pressure off Svalbard, Bjørnøya, and Jan Mayen in the 1980s depleted the Icelandic Scallop population to such low levels that the fishery was abandoned. In 2000, the population and the fishery had not yet recovered (Freese 2000).

Canadian fisheries likely supply the majority of Icelandic Scallops to U.S. markets, but adequate information about abundance is only known for the scallops in Icelandic waters.