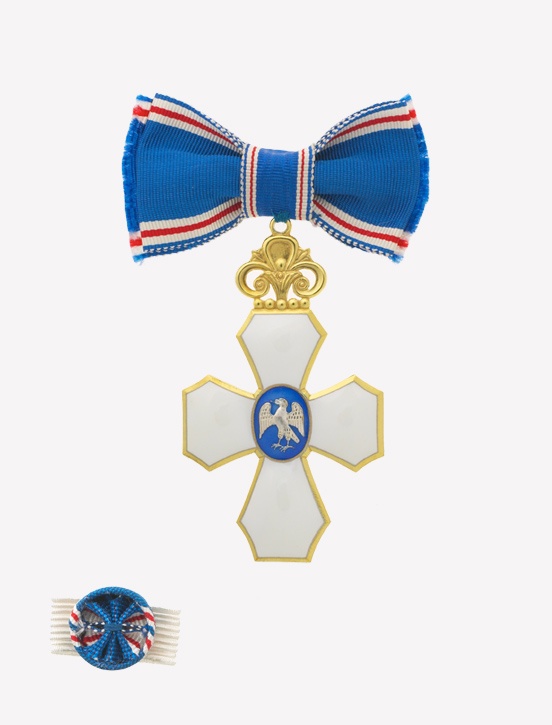 The Grand Master and the Chairman of the Order Council sign the Letter Patent. The Order has the following classes:

On the death of a person upon whom the Order has been conferred, the insignia shall be returned forthwith to the Secretary of the Order. Abroad, the insignia may be handed to Icelandic Embassies or Consulates for further dispatch.

A Grand Cross Knight shall upon receiving the award return the Commander’s Star if it has previously been awarded to him or her, as also a Commander shall return a Knight’s Cross if he or she had it before.

Foreign medals. By presidential decree in 1947, Icelandic nationals who are awarded foreign medals must obtain the permission of the President of Iceland before they are accepted and worn.