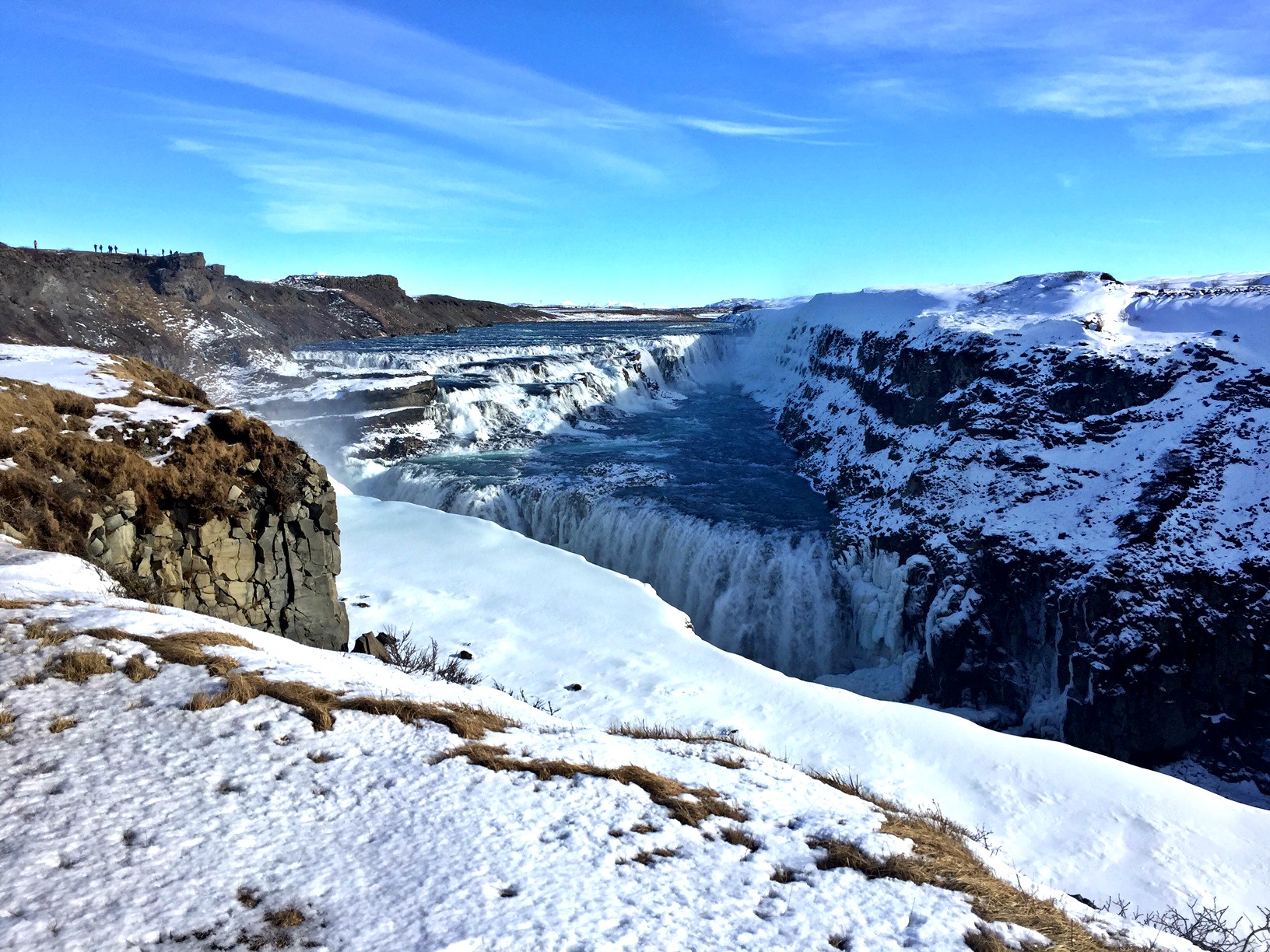 The easternmost point of the country is Gerpir (13°30’V), the northernmost Hraunhafnartangi (66°32’N), the westernmost Bjargtangar (24°32’V; also the westernmost part of Europe) and the southernmost, Kotlutangi (63°23’N).

Iceland is different from most other countries. It is mountainous and situated between Greenland and Norway. It is the second largest island of Europe and its guardian in the west with rather a sparse population. About 20% of its area are populated. The central highlands and parts of the northwest are uninhabited.

People have to be prepared for the rapid changes in the weather and change clothes accordingly. It is better to be familiar with the road system, the rural road system, the streets in the inhabited areas and the tracks in the interior. It is vital to get aquainted with the rules and regulations concerning off road driving. The sensitive vegetation at this latitude and lava formations have to be taken into account as well. Nature in this country is raw, and there are more dangers to be taken into account than the weather (snowstorms, hurricane force winds), such as unbridged rivers, crevassed glaciers, volcanoes, geothermal areas and merciless seas.

Without the Gulf Stream, the whole country would be covered with a shield of ice. The average temperature of the warmest month is about 12°C (54°F) and of the coldest month about 0°C (32°F). Usually it is considerably colder in the mountains. Warm, wind-, and waterproof clothes are highly recommended and lighter clothes for nice weather as well.

The Icelanders are friendly and polite people as a rule. They are very helpful, well educated, and usually fluent in foreign languages. They are less dependant on external services when it comes to inviting people to lunch or dinner than people elsewhere in Europe. An invitation to a meal usually means homemade food and an evening at home. The character of the Icelander probably was best described in this sentence: “The average Icelander is somewhat shy, but proud, and is not familiar with any class distinction, and therefore behaves like an aristodemocrat”.

Photo Credit: Must See in Iceland