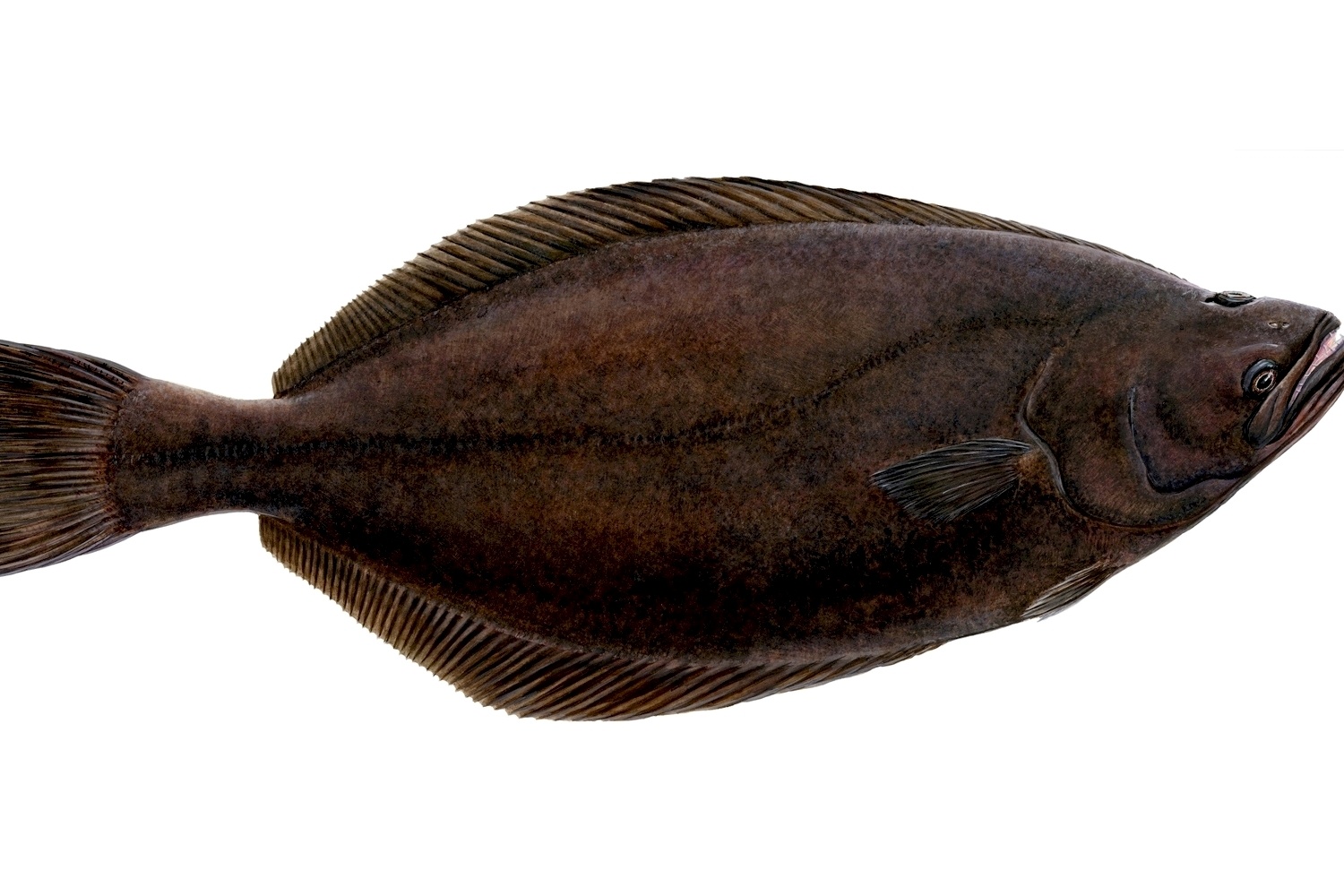 The Greenland halibut’s (Lat. Reinhardtius hippoglossoides) habitat is in the North Antlantic and Barent Sea. Also in the Pacific Ocean off the coasts of Alaska to Japan. Around Iceland it is mainly found in cold seas at depths of 200-2000 metres, but least to the south of the country. This species migrates from Greenland to Iceland, to the Barent Sea, the Faroe Islands, and further south. It does not seem to be much reliant on the bottom of the sea as do most of the flat fish species.

It mainly feeds off capelin, crustaceans, and plankton. Its main enemies are porbeagles, narwals, and beluga whales. The males reach puberty earlier than the females, at the age of 9 years (the females 3 years later).