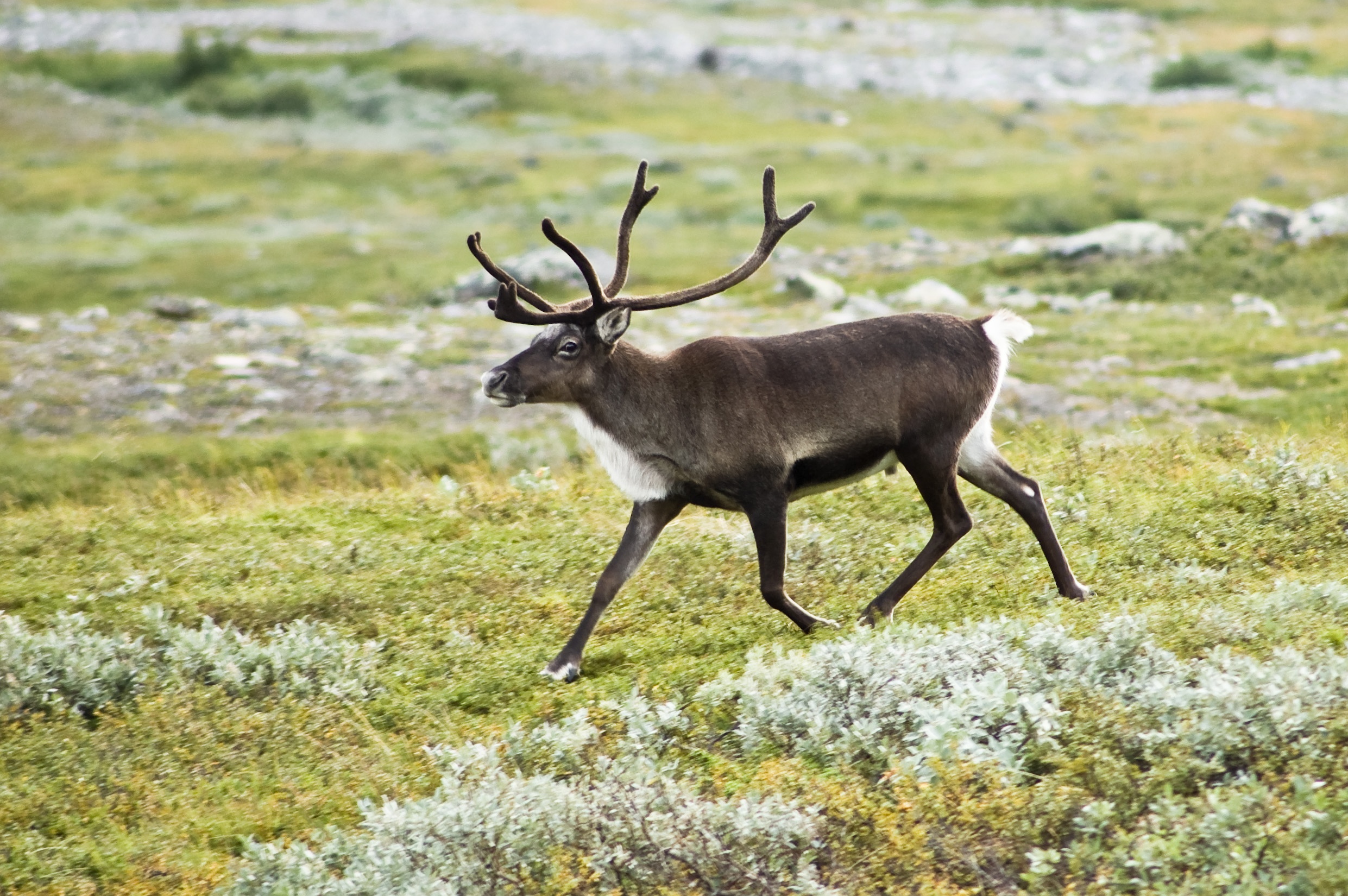 Iceland cannot boast of many species of wild animals compared to many other countries and continents.  The country has been isolated from the beginning and mainly the realm of the creatures of the sea, insects, and the avifauna.  Various species of insects were and are carried to the country by the winds and transport vessels, and have gradually increased in number.  The species of nesting birds have, however, grown much more slowly in number.

The only species of airborne mammals spotted every now and then in the country, without being able to breed here, are different species of bats, carried here with the winds.  Serpents, snakes, and reptiles do not thrive outdoors, but have been imported illegally as pets.  Fortunately, most of the less desirable species brought to the country by international transport vehicles do not thrive in this climate.

Experiments have been made with importing more desirable, wild animals, such as musk oxen and snow hares, without result.  The relations between the human population and the animals and attitude towards them still rely very much on the effective value of the animals.  None of the wild land mammals are totally inviolate, sea mammals, except the seals, are protected, some bird species are totally protected, others temporarily each year, and the rest not at all.  Very few, if any, insect species are protected.

Law and regulations concerning the import of domestic animals, pets and the aforementioned animals are very strict and to the point.  The reason is the fact, that the already present species of animals in the country have lived in isolation on this island for centuries without contact with many diseases and have therefore not developed immunity against them.  Experimental import of foreign, domesticated animals has lead to catastrophic distribution of i.e. pneumonia and scrabie.  The import of wild mammal species does not seem to have affected the livestocks the same way, but the possibility of that danger is present.